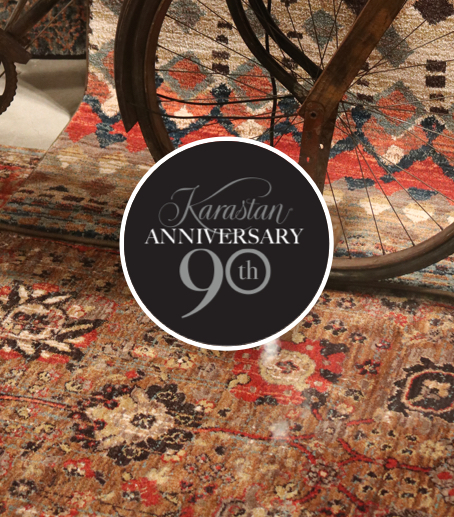 Not long after the first ever Karastan rug came off the loom, the name “Karastan” became synonymous with quality in households across the United States.

The Karastan story starts with a problem: People loved the beautiful patterns of handmade Oriental rugs, but they weren’t accessible to a massive audience because of the cost to hand-weave and import them.

That problem was solved by American retailer & textile manufacturer Marshall Field, who first designed the Axminster broadloom in the 1920s. Field’s patented loom design could recreate those beautiful patterns at a far lower cost. Field’s manufacturing technique went beyond just visual recreation, however – his rugs also retained all the luxury and fine detail of their hand-woven counterparts.

The Karastan mill first opened in Eden, North Carolina in 1926, and the first Karastan rugs were produced and sold in April of 1928. Today, Karastan still crafts its rugs in Eden, NC, and is now the largest manufacturer of worsted wool rugs in the United States.

Field’s spool Axminster loom technology is still in use, and the Karastan company is committed to environmental protection and sustainability. Renewable, all-natural wool is and always has been the primary material used in the creation of Karastan’s rugs. The wool they use is New Zealand wool, a naturally dirt-resistant, fire-retardant, and hypoallergenic material that absorbs indoor air contaminants to make the air in your home healthier to breathe for your whole family! 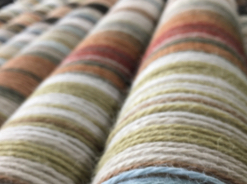 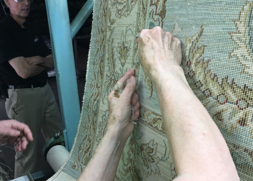 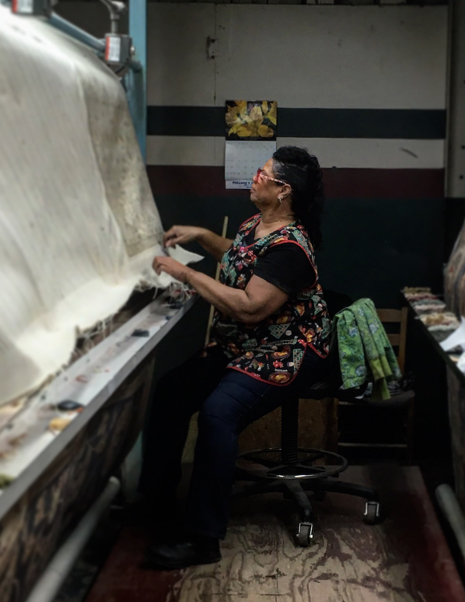 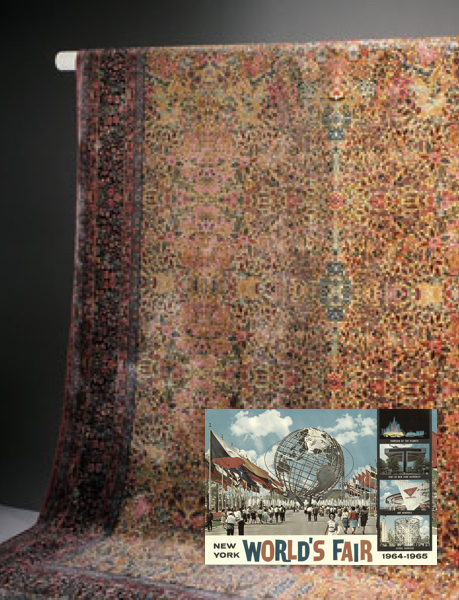 Fields knew his manufacturing technique was far more advanced than the competition, but he had to prove it to the public.

In a bold, but genius stunt, he created a gigantic version of one of his Oriental patterns and put it on display at the 1933 & 1934 World’s Fairs in Chicago, IL. Rather than simply hang it up for people to view, however, Fields laid it out and allowed the public to walk on it, touch it and experience the beauty and quality up close.

Five million World’s Fair attendees walked across “The Wonder Rug” in 1933, leaving footprints, spilling drinks and grinding in food stains . Then, in 1934, Fields cleaned one half of the rug, removing all the dirt that had built up at the previous fair. He brought the rug back and wowed tens of thousands of visitors with a sight they could hardly believe: one half of the rug was utterly filthy, while the other half had been completely restored to its original, lustrous beauty.

Just to prove that the first Wonder Rug wasn’t a hoax, Karastan returned to the 1939 and 1940 World’s Fairs to perform the stunt again! Karastan had solidified their reputation as “The Wonder Rugs of America!”

Today, Karastan continues its reputation for beauty, quality and durability with new innovations like its SmartStrand and EverStrand fibers, as well as new and beautiful styles and collections.

When you shop the Karastan brand here at Rugs.Shop, you’ll find the best sales, discounts, and promotions available online. We also carry a variety of other rug brands that will complement your Karastan styles. Shop all rugs from Rugs.Shop to find area rugs for all your needs!